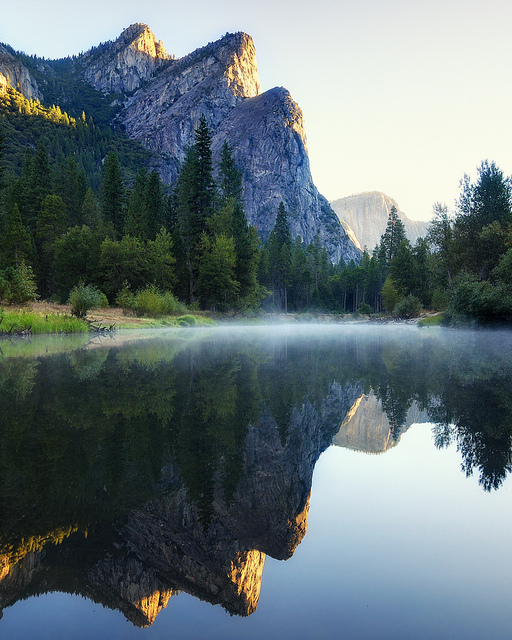 There is no way to adequately describe what happens at Yosemite Summit. But you can try yourself, after you join us. Only eight men can join me. And half the spots have already been claimed. I have some incredible plans for next year. I’ve learned a lot doing this. I know the park and the journey well now. Won’t you join me in 2011?

Read through this site. Watch the videos. Read the reports and the quotes of the men who have gone. And then choose to be one of the lucky ones who takes that bold step and comes. Very few step out of the rat race of ministry and spend time with God and some fellow brothers. Be one of them. It will be a highlight of your life. I promise you.