It is a life long dream that is about to come true! I am headed to Yosemite in winter and will be staying at Yosemite Lodge in just a few days! I’ll be there from January 30th to February 2nd. 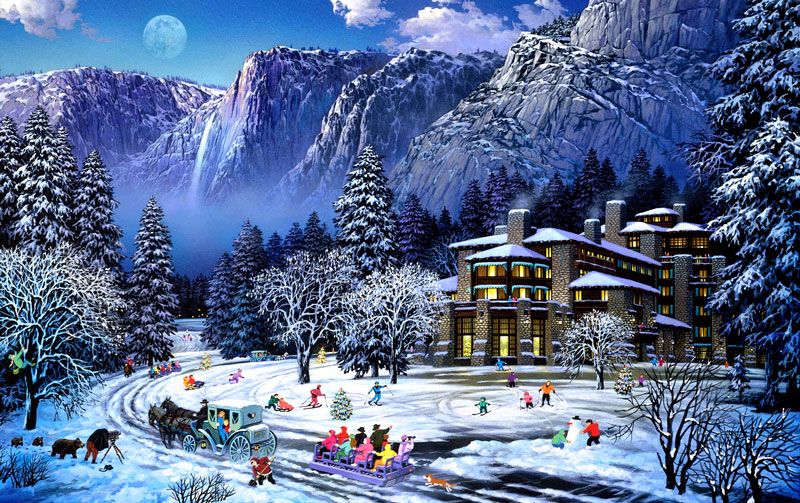 While most dream of a “White Christmas” I’ve been dreaming of a “White Yosemite” – and I’ve been going there, “if only in my dreams” for as long as I can remember. Yosemite is not only one of the most spectacular places on earth an a photographers paradise, but in winter, the word “wonderland” doesn’t do it justice. But getting there is winter has always been something that just wasn’t possible or realistic financially or logistically. 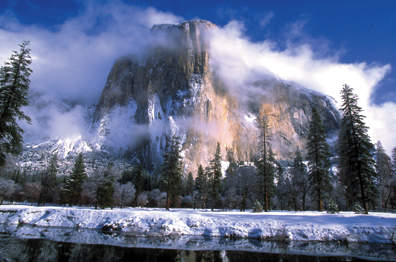 Until my good friend Jessica Klinker, on the Kidology CP Team, asked me to come to Lodi California this month to equip and encourage her volunteers… hmmmmm… the same church that we have stopped at for lunch on the way to Yosemite Summit in May? Suddenly, my “impossible” dream of going to Yosemite in winter wasn’t so impossible! Of course, I had to convince my wife to allow me add on some extra days for my solo trip, but a little bargaining later, and me and God had a date and I have my own little Yosemite Summit for Two, just Jesus and me for three days. 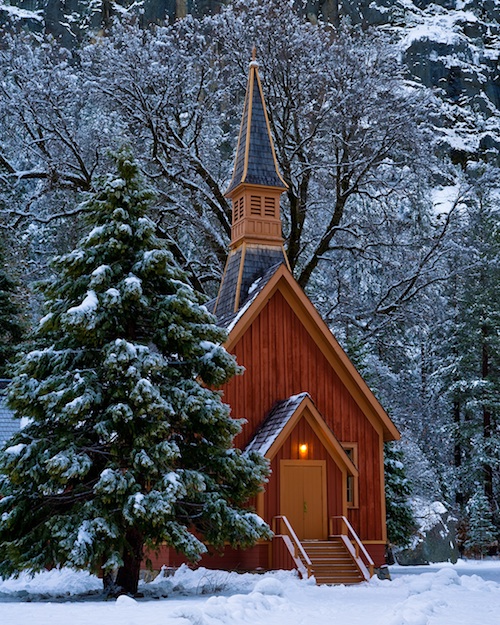 I’m so excited I could just burst!

I twittered about it a few weeks ago and a company called Stabilicers asked me if I had their product (shoe grippers) and encouraged me to check out their facebook page. I replied to @32northSTABIL and suggested (kinda kidding!) that they send me a free pair to try out at Yosemite promising a review on my blog – and they did! In the meantime, check out their fun YouTube Channel.

I promise to post pictures here from my solo sabbatical as soon as I return – and if you want to join me in May for the Yosemite Summit with eight other men, register soon – there is limited space, and it fills up every year! Four spots are spoken for so far with deposits pending, so it is nearly half full already! Be sure to check out the highlight photo and videos for 2008 and 2009.

I’d love to have you join me in this life-changing place!